Guess is our oldest furry family member from our “News” theme litter, born September 14, 1999. She is retired and although loves her daily runs and initiating a game of full contact wrestle with the younger generations, she spends most of her time lounging on “her” couch.

She hit the conformation ring as a puppy, picking up a Best of Winners and Best of Opposite win as well as two Puppy Group’s 1stone weekend. She then ventured to the Westwind Sporting Dog Specialty Show at 9 months of age and was awarded Winners Bitch and Best Puppy In Breed and two points shy of her Championship. She finished with ease in one show in 2001 with Best of Winners and Best of Opposite Wins.

In December of 2003 Guess made her debut into the CKC Agility ring earning her AGN title in three straight runs and also won the GRCA Top Novice Agility Award! Guess won the first round of Agility Novice at the Canadian National in 2004. Also at the Canadian National her daughter Next qualified in both rounds and her half sister “Xtra” won the second round of Agility Novice. With kids from just her first litter, she was awarded her Outstanding Dam in the GRCC Hall of Fame. 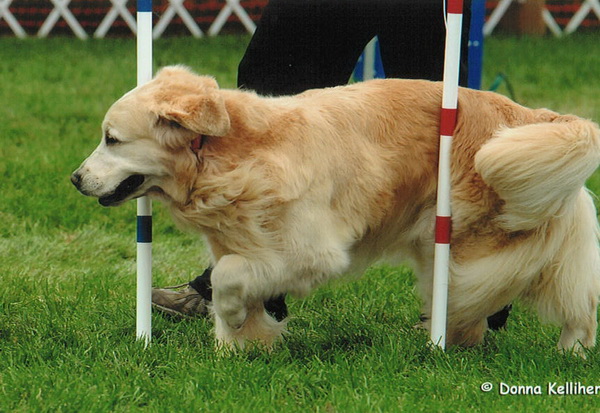 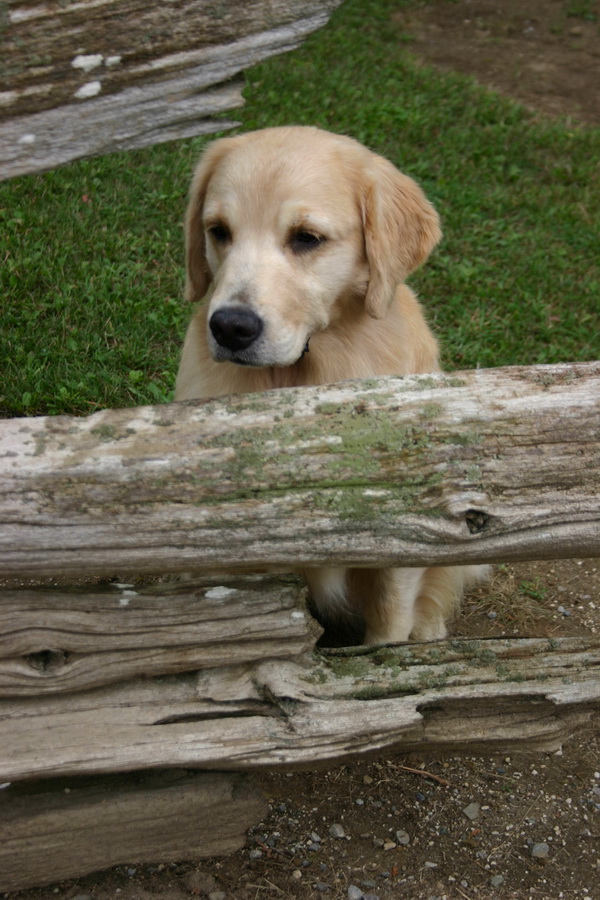 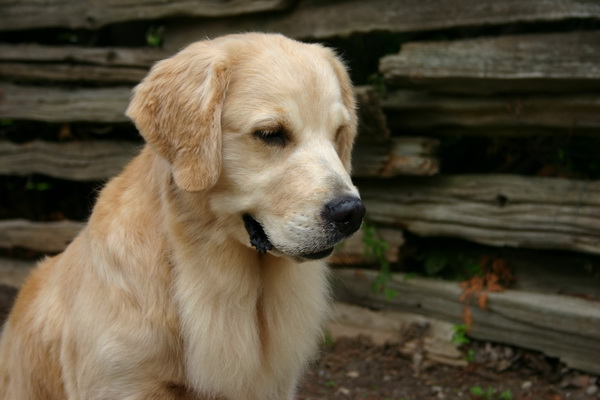 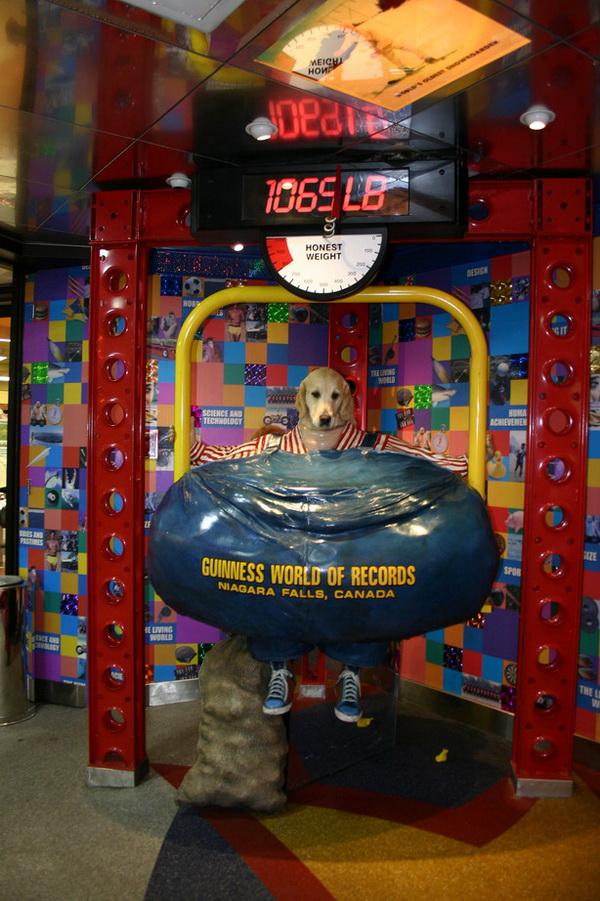 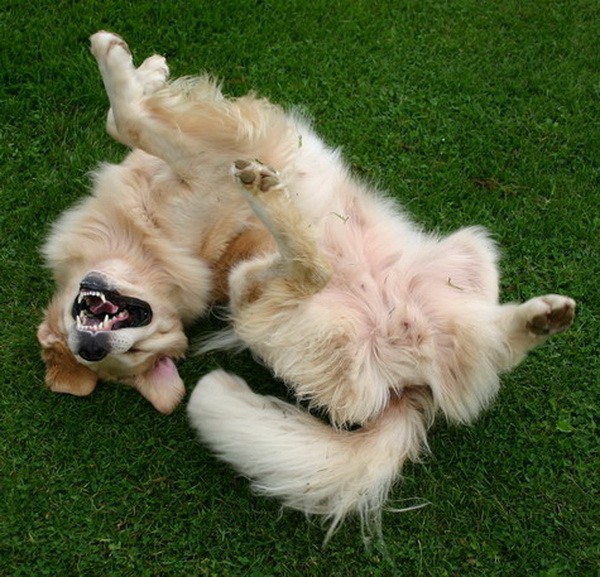 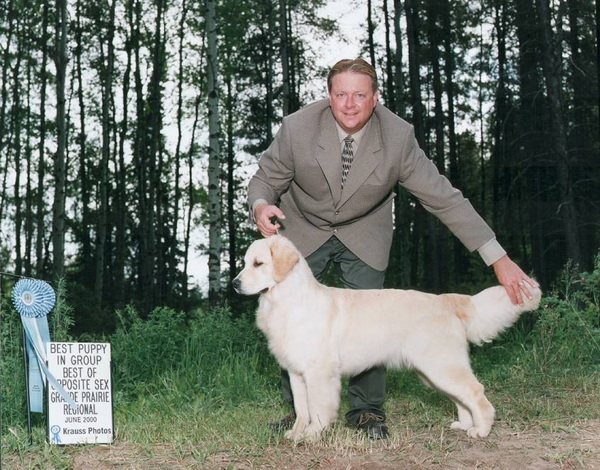